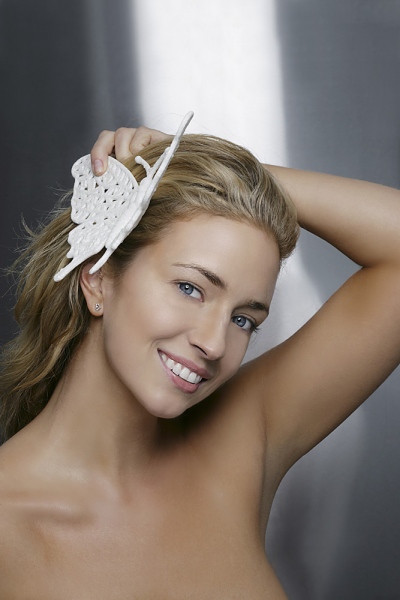 Granted, there is a world of difference between reacting to some jerk on the street and reacting to someone in your family who may have an objection to who you’re dating. However, if you respect your partner and respect your friend or family member who is voicing their concern, then you may want to memorize what to say in advance.

This will ensure that you get the point across.

1.“Aren’t you afraid what people will think?”

Thankfully, we live in a society that is far more tolerant of diversity and interracial couples than we’ve ever had before. Today, most millennials are not being harassed by each other—they’re being harassed by older conservatives who think interracial dating is wrong. But according to many reports, such as Pew Research, most younger people are accepting of mixed marriages. Anywhere from 88 to 93 percent of all millennials approve of interracial relationships. So the majority is on your side!

Surprisingly, some black women report problems with black men mocking them for their choice of a white or Asian boyfriend. Even though they may be joking, this does indicate some passive-aggressive resentment. Of course, you know that race is just the peripheral difference between you two and there is so much more about a person to fall in love with. Where is this coming from? Most “haters” are jealous of you; maybe they realize that you can catch anyone you want and now they’re pouting over losing you as an option. Or maybe they just have some secret interracial attractions themselves that they can’t admit. In any event, don’t sink to their level of immaturity by rising to the bait. Just laugh it off and say “You couldn’t handle me so I found someone who could!”

3.“I have an interracial relationship once…let me tell you about it.”

It is kind of funny how many people insist on saying “Hey, I know so and so and he’s like you!” as a topic of
conversation. It’s not very polite, but it’s usually not maliciously motivated. All these people are doing is saying, “They are OK with your relationship.” And deep down, they are probably quite envious that you can enjoy interracial dating. Maybe they never could. Maybe they had a different-race partner a long time ago but the relationship ended sourly. Who knows? If they’re still lonely and single, then encourage them to get out and start dating again, and maybe they can find happiness like you did.

4.”What do your parents think?”

Either your parents are OK with it and happy for you, or they’re giving you a hard time about it. So this is a bit of a rude question to ask somebody. What does any parent think of their child finding love? Hopefully, their parents are happy for them and if not, it’s doubly important for all of us as a society to be supportive. Therefore, we suggest you simply tell someone who asks this question…“They love it!” And if they don’t love it you remain hopeful that they get over their silly prejudices and accept you for who you are.

Rather than fan the flames of hatred and family divisions by arguing and name calling, the best thing to do is to talk things out and educate those who may be ignorant.

This entry was posted on Thursday, February 11th, 2016 at 3:18 pm and is filed under Commonly Asked Interracial Dating Questions, interracial dating, Interracial Dating Advice. You can follow any responses to this entry through the RSS 2.0 feed. You can leave a response, or trackback from your own site.