Why we Still Need to Talk about Interracial Dating 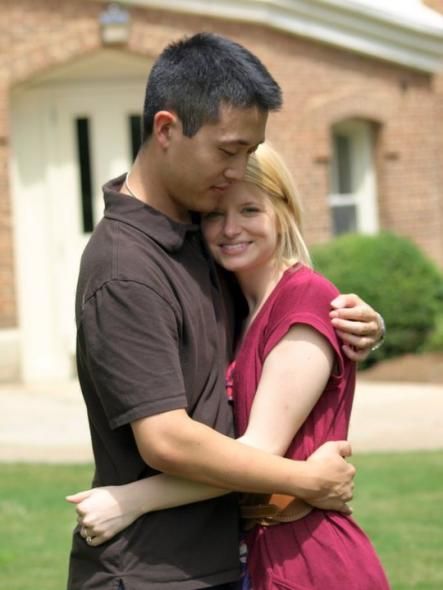 In 2016, interracial dating shouldn’t be such a big deal. However, it remains to be something that society hasn’t dealt with. Although there are a range of celebrities dating interracially and it is more and more common, there are still many reasons why it remains a hot topic. And arguably, it is a hot topic for the wrong reasons.

Society is still a relatively racist and ignorant place. This is especially true for people dating someone outside their race. They have to deal with judgmental stares and occasionally ignorant comments. In today’s modern age, love shouldn’t be restricted by boundaries of any type.There are many misconceptions about interracial dating and this article is here to highlight some of those.

Interracially dating comes with misconceptions about sex life. For instance, black girls are freaky, black guys have bigger dicks, Asian girls are submissive, and so on. These stereotypes about races in the bedroom are a big part of the problem for interracial dating. Sex is important in relationships, but not every interracial relationship is founded on it.

Interracial dating is far from the answer to racism. It can be misconceived that people who are dating interracially are doing so to put a stop to racism. This is rarely the case. People in interracial relationships know that they won’t stop the world’s racist society. Rather, they just realise that affection and attraction can go beyond the colour of skin or the shape of eyes.

There is room for growth

It actually isn’t a big deal

Maybe the reason we need to talk more about interracial relationships is so that we can stop talking about them altogether. Ultimately, they aren’t a big deal. Sure, questions arise like ‘what will your parents think’ or ‘how will you raise the kids in two different cultures’. But newsflash, complicated questions arise in all types of relationships. Interracial relationships are first and foremost relationships, and that means that they need to be sorted out by the two people they concern. Not the rest of society. Love should be let be in so many cases, especially in interracial dating.